Night At The Museum, Part 2

Last year I posted about an event I was part of, Night At The Museum at the Tellus Science Museum in northern Georgia.  You can read about the basics of the event there, and see pictures of me portraying Jules Verne.  The event was successful and they had it again this year, just this past Saturday.  To keep it fresh, the museum changed things up a bit and changed the theme to emphasize where science and science-fiction meet.  Several sci-fi costuming groups participated, including the 501st Legion (Star Wars costumers), the Tennessee Who Authority (Dr. Who), some local Star Trek fans, and even a small representation from Firefly.  We mixed that with some typical scientists (Nicola Tesla, Albert Einstein, etc.), historical figures (Wright Brothers, Amelia Earhart, etc.), and sci-fi authors (Jules Verne, H.G. Wells) and their creations (Captain Nemo, Dr. Jekyll & Mr. Hyde).  And this year my wife and I were different characters. 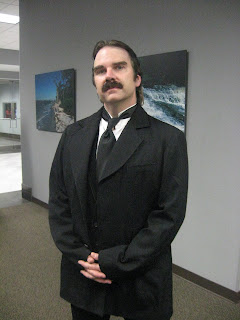 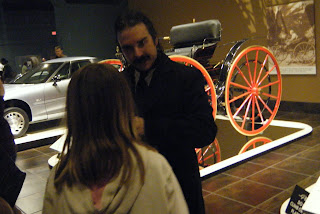 Here's me as Tesla.  I grew a bushier mustache, shaved my beard, and darkened my hair.  It's the first time I've had only a mustache since I was in college in the early '90s, and my wife and I decided that we don't like the look. 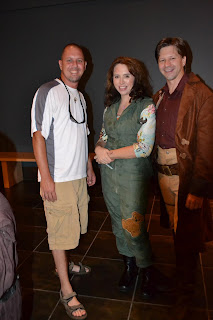 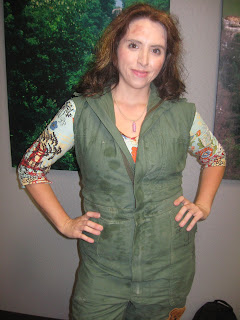 My wife was Kaylee from Firefly.  Our friend, Alan, played Mal, the captain of Serenity.  My wife made his browncoat! 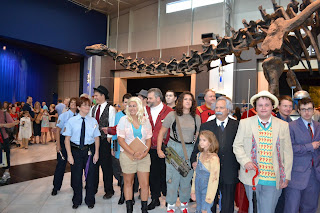 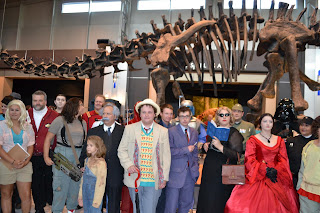 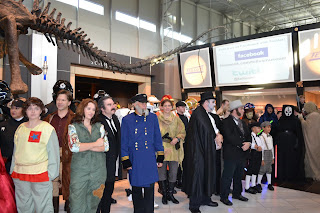 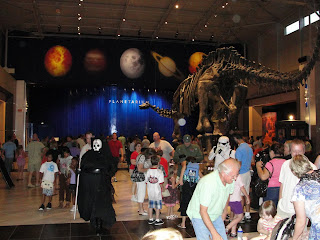 Some pictures of the entire group as well as the central area of the museum.  See how many characters and historical figures you recognize!

Here's a video that was taken at the event.  You can briefly see me in the character parade.


The event was very popular and successful, bringing in over 200 more attendees than last year.  The marketing director of the museum has already confirmed that we'll be doing it again in 2012.  And I'll be sure to post pictures again!