My daughter decided that it was time to get another rat after the loss of her beloved Adara earlier in the week.  So today we went to a local pet store and found one that she found irresistible.  On the way home we started talking about different possible names for the newest family member.  After several suggestions my daughter decided on Princess Leia.

A little later this afternoon my wife pointed out that all of our pets are named after something rather "geeky".  To anyone who knows us this shouldn't come as a surprise, as you can quickly see by reading this blog for any length of time or looking at my favorite links. 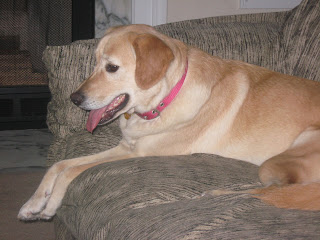 Inara--Our lab mix, named after one of the main characters on the show Firefly.  Thinking back we probably should have named her River since she's rather quirky. 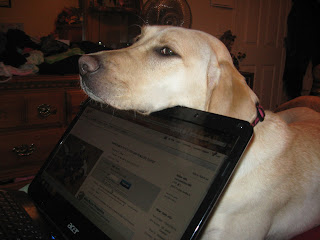 Yvaine--Our yellow lab, named after the female lead in the movie Stardust. 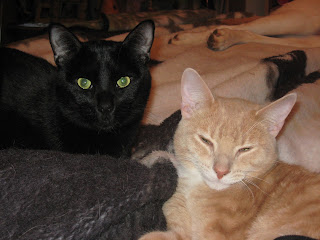 Ash--Our oldest cat (on left), named after Ash Ketchum from Pokemon.  My son wanted to name him Pikachu, but I nixed that and we settled on Ash.

Tristan--Our middle cat (on right), named after one of the knights of King Arthur's court.  It was a happy coincidence that this is the name of the male lead in Stardust. 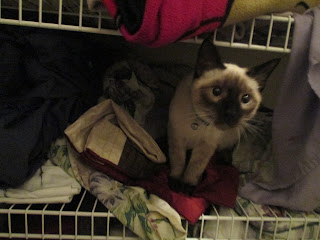 Pippin--Our youngest cat, named for one of the main hobbits in the Lord of the Rings trilogy.  He is our most affectionate pet and our most mischievous one, living up to his namesake. 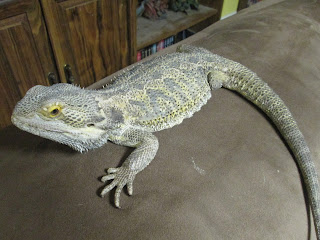 Falcor--Our three-legged bearded dragon, named after the luck dragon from The Neverending Story. 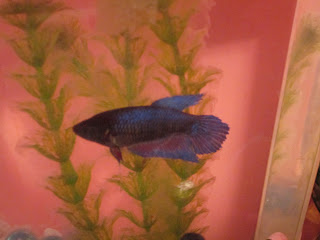 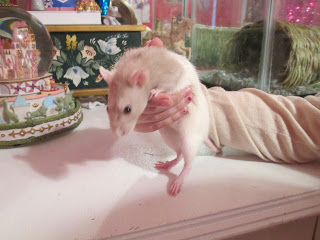 Most people name their pets after things interesting to them, and I've seen geeky names before.  But it was a bit of a realization to notice that our pets' names really do reflect our hobbies and personalities.  We're geeks and proud of it!