Back To Life, Back To Reality

First, let me say that Disney World was great. The kids were completely surprised, and it was wonderful to see their excitement at being where they had dreamed about.  In fact, the first day we were there the kids kept talking about how they felt like it wasn't real and were worried that they would wake up. We wore ourselves out, though.  Since we were only there for four days, we wanted to maximize what we saw and did.  Each day we got there as the park opened at 8 or 9 o'clock.  We then stayed until the last park for the day closed, and didn't get to sleep until 11-12:00 each night.  This meant that we got around six to seven hours of sleep each night.  By the last day we were absolutely wiped out.  Even so, we didn't want to come home.  The Disney company may have its faults, but they really do make a magical experience at their parks.  We're already planning when we can go back. 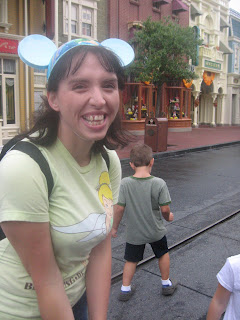 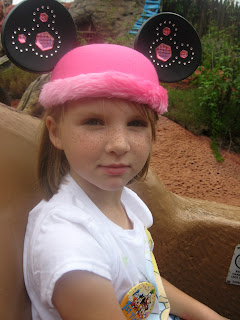 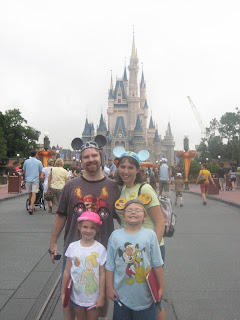 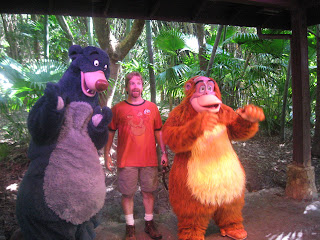 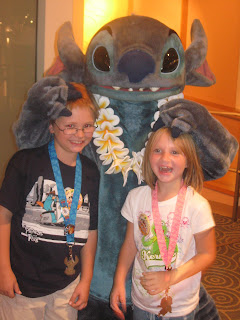 Unfortunately, the fairy tale had to end at some point.  The worst part of any vacation is coming back and seeing what fell apart while you were gone.  In my case I returned to find more staffing problems that I have to sort out.  I lead a fairly dysfunctional working family and some interpersonal problems have been getting worse. For whatever reason it came to a head while I was on vacation so I came back to have that issue to resolve.  Isn't that the way it always happens?

But now I have some great memories with the kids and the joy on their faces.  I have literally hundreds of photos and a few dozen video clips to look back on when things get crazy at work, all of which will help me remember a more magical time.