As part of being a blogger, I've occasionally had the opportunity to evaluate and review products.  A few months ago I received prototypes of a gadget that hasn't actually been produced, and have been using it in real-world situations.

The product is called Lead Mate.  When I first was contacted about it I thought it was interesting but to be truthful I didn't see a huge need for it.  But because of my curiousity I agreed to try it out.  I can't believe how wrong my initial instinct was!  The Leash Mate is incredibly simple and effective, helping with a problem I didn't realize I had.

The concept is pretty basic.  The device is made of two halves with a channel containing "teeth".  I received two prototypes, one for small leashes (such as small dogs or cats) and one for larger ones.  You unscrew the pieces, place the leash in the channel, and then screw them back together tightly.  The teeth grip the leash with surprising strength and don't slip. 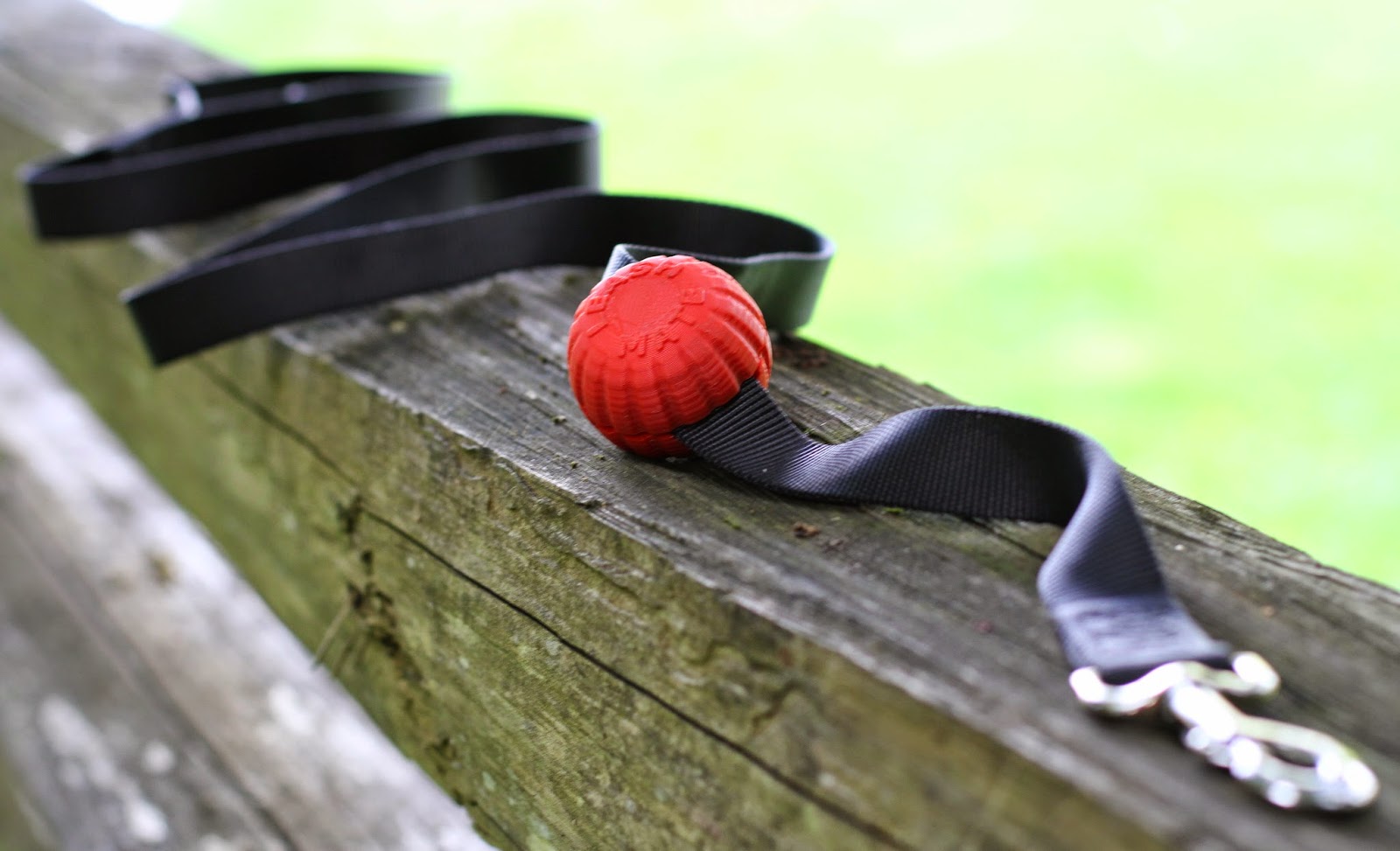 Okay, that's nice and all, but what's the point?  Isn't that why a leash has a handle?

I thought so too, but then started looking at my own dogs.  I have two dogs, a lab and a lab-husky mix.  Both are good dogs, but they do have a tendency to pull on their leashes when excited.  When I bring them to work with me they certainly respond to the stimulation and want to pull everywhere.  Until I had the Lead Mate I would hold the handle of the leash, and then wrap the leash several times around my hand and wrist, thus making it short and giving me better control over my dog.  Yes, that works, but if I was having to walk them for more than a short distance that would start to dig into my hand and be very uncomfortable.  I've never liked retractable leashes because they make it even more difficult to control a dog, especially if they are at the limit of the leash when you want to bring them back.

The Lead Mate takes away the need for wrapping or retracting the leash.  It is adjustable to where you want it on the leash, making it easy to position how close you want the dog to you.  My biggest surprise was how comfortable and natural it is to hold!  Seriously, it is very easy to grip and feels incredibly comfortable.  The shape makes it easy to hold tightly without feeling like you're squeezing with a death-grip.  Even when used on my strongest puller I could easily hold onto the Lead Mate and it didn't slip on the leash.  I did notice that after a while of using it the device can unscrew slightly, leashing to some slippage.  However, that was easily corrected with just a few twists to tighten it back down. 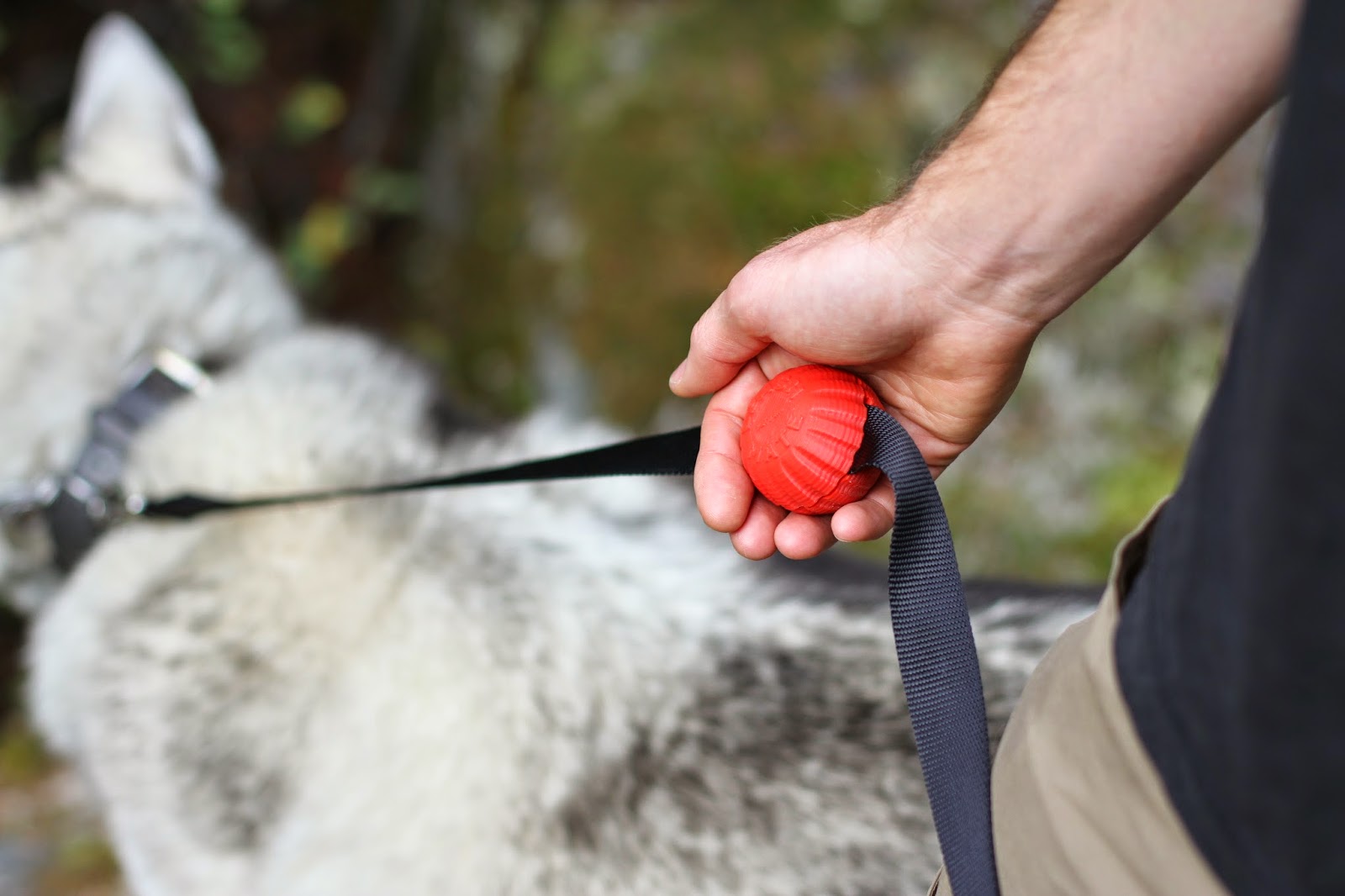 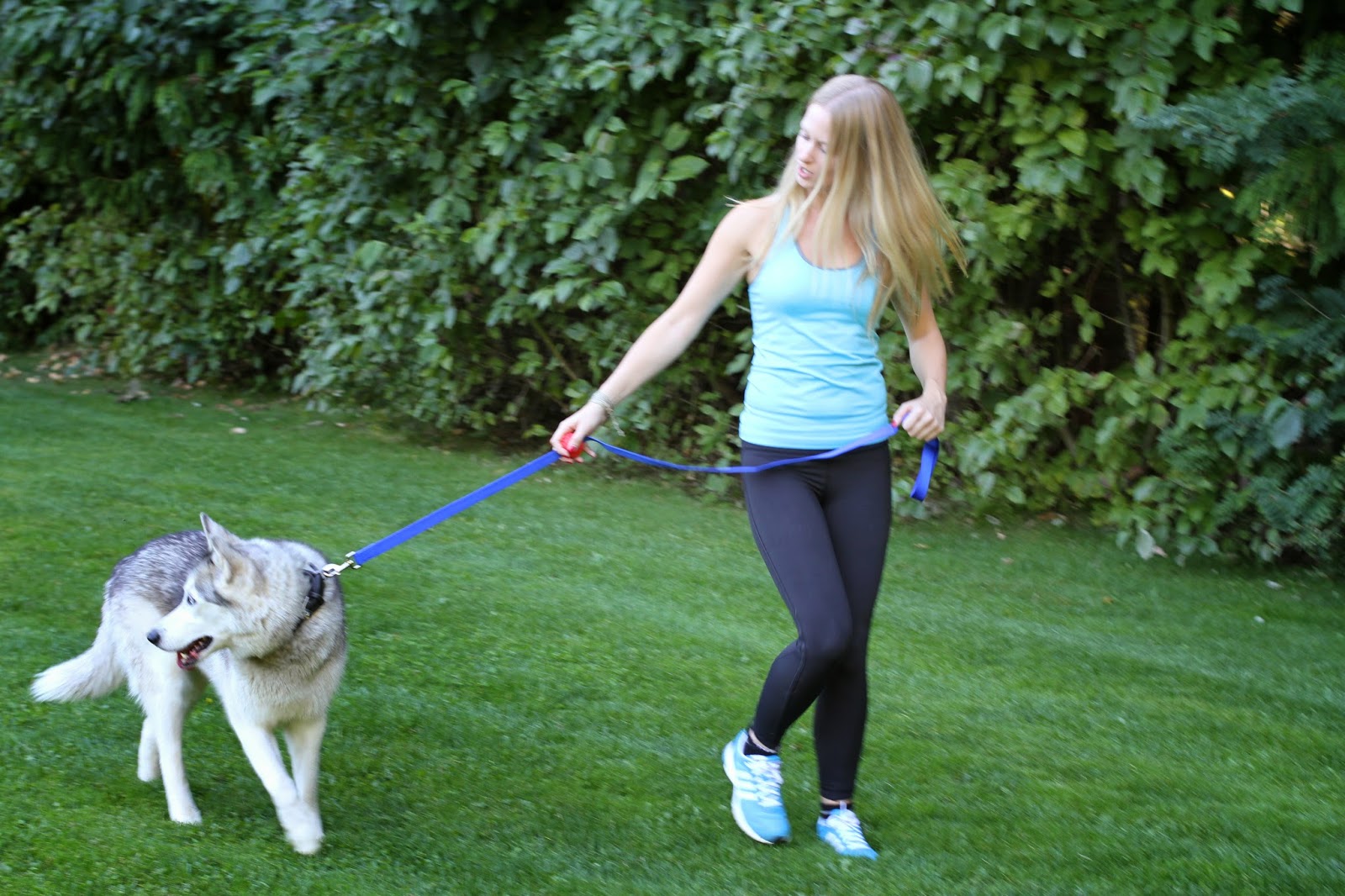 The Lead Mates I evaluated were 3D printed prototypes, while the final product will be injection molded and therefore a lot stronger and more durable.  While the pictures above are from Lead Mate, it's only because I never got around to taking pictures of my own dogs with it.  I received black ones which look and function exactly like the photos.

I have to say that this is one of the oddest pet devices I've seen, but one I can't imagine hasn't been invented before.  I keep it on my own dog's leash and use it every time I walk them.  I've shown it to staff at my clinic and they've been pretty interested in it.  This is probably the strangest product I didn't realize I needed!

At the time of this writing it isn't in production yet, but you can find out more details and see more photos at http://www.lead-mate.com/.  There will also be a Kickstarter campaign starting in a few weeks to help fund the initial development.  I would definitely recommend checking it out!  Believe me, it's much more useful and cool than I first thought, and I think this has the potential to help out a lot of people.  If these go into production and I lose mine, I will absolutely buy a replacement.
Posted by Chris Bern, DVM at 2:06 PM