Pokemon As A Veterinary Marketing Tool

Unless you've been living under a rock or don't have access to any form of social media, you are already aware of the recent phenomenon of Pokémon Go.  It became popular faster than any previous mobile game and really took over the culture in Western civilization for a while.  For a while internet searches for Pokémon outnumbered those of pornography (which is what many internet observers use as a yardstick for measuring search volume).  Though the popularity is waning some (mostly due to software issues and problems with game features), it's still something that millions of people play every day. 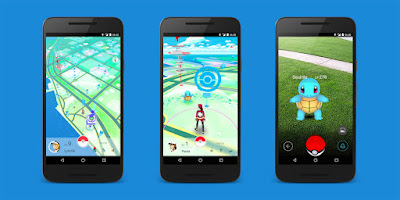 I'll admit that I'm one of those players (Team Instinct, for those who are interested).  I've never really cared much about the Pokémon card games, video games, or cartoons even though my son is nearly obsessed with them.  But the mobile phone game intrigued me and I downloaded it, quickly discovering that it really was a lot of fun.  I'm not a hard-core player, but I enjoy it and it's been fun using it as a bonding opportunity with my son as we hunt Pokémon together.
So what does this have to do with veterinary medicine?
One of the unexpected yet happy things that has happened with this game is how it has allowed small businesses to market themselves and bring more people in.  If a business is listed as a "Pokestop" they can buy a "lure" in the game which will draw Pokémon to that location.  People want to visit that business because of the Pokémon there which gives that place an opportunity to sell products or services.  Some businesses have advertised discounts to people based on which of the three teams they are on (Mystic, Instinct, and Valor).  All of these marketing tools can be done extremely inexpensively or even free, and considering the millions of people who play the game it can really boost revenue.
Veterinary businesses are not excluded from these tools.  Recently I read an article in a trade magazine that listed several methods of using Pokémon Go to bring in new clients.  Some of those included: 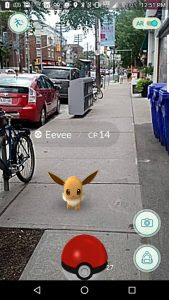 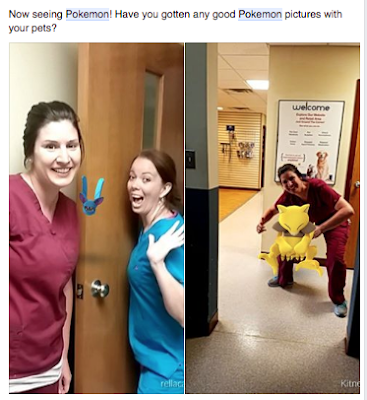 
I've seen various marketing techniques described on several websites, and honestly I think it's pretty interesting.  It shows how creative some people can be, and how a game can be both fun and a business builder.  It also opens the door to brand new marketing techniques that can be used in the future.  I'm sure the creators and fans of the game had absolutely no idea that business owners would use features of the game in this way!  It really shows what people in a free market system can do, and how creative some people really are.
I wonder if I can find bulbasaur or squirtle anatomy and medicine in my reptile text book... 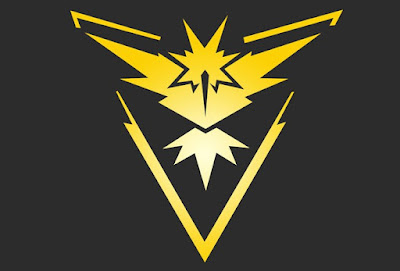